A FIELD GUIDE TO INFINITIES

⛛ ⛛ ⛛ ⛛ ⛛ ⛛ ONE HUNDRED AND TWELVE MODES OF MEDITATION From the Vijñāna Bhairava Translated by the Kashmiri Saint Swami Lakshmanjoo and Kashmiri Pandit Dina Nath Muju Edited by Jim Powell INTRODUCTION  by Jim Powell In the Land of Blue Forests, as Lord Buddha called Kashmir, dreams a chain of mountains known as the Himalaya, the Abode of Snow, those elevated slopes white all year 'round. Those mountains have also preserved a field guide to finite infinities: a compendium of dozens of Modes of Meditation, 112 modes of courting unbounded consciousness. These Modes have been carried down in an oral tradition and a scripture known as the  Vijñāna Bhairava (The Scripture of Divine Awareness). Traditionally each of 112 ways is called a dharana or yukti , a technique or way of doing something.   Herein, however, I use the term Mode or Meditation (rather than "technique" or "way") because both Mode   and
Post a Comment
Read more 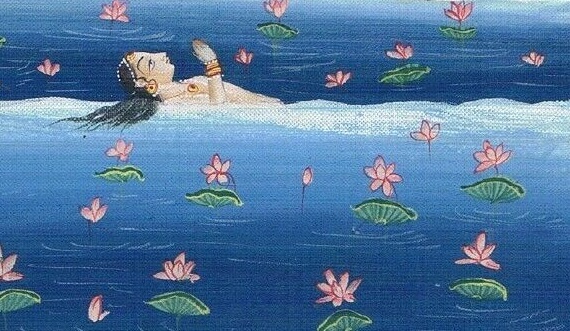 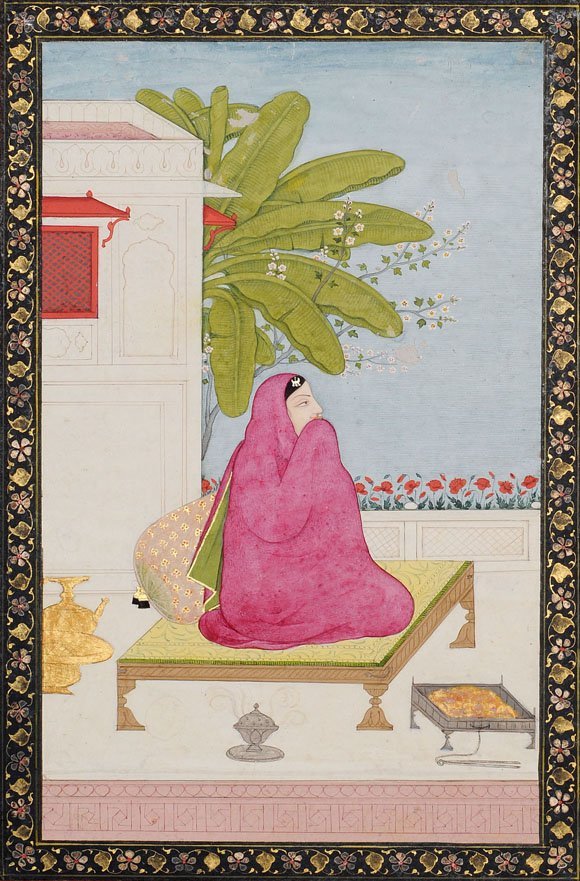 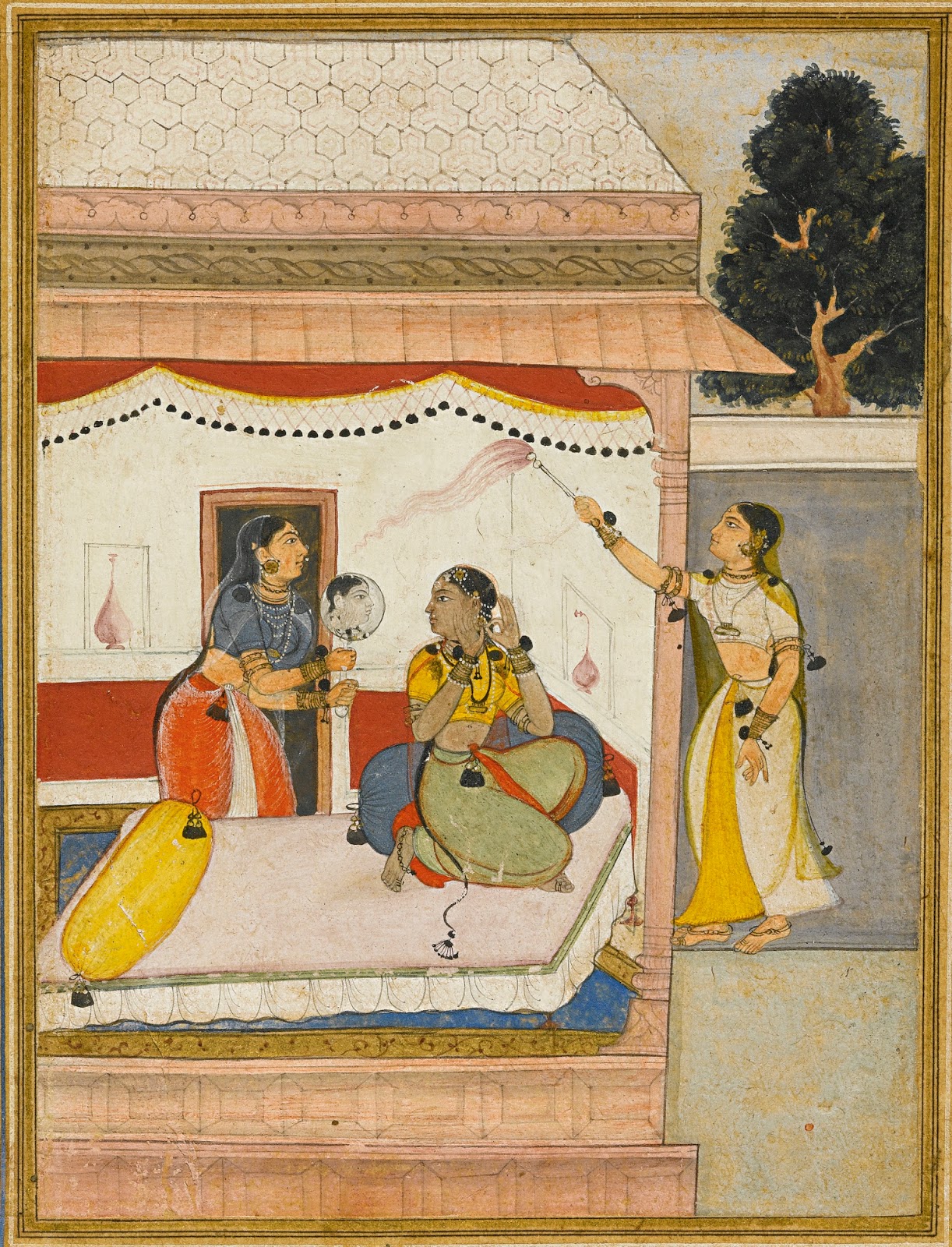